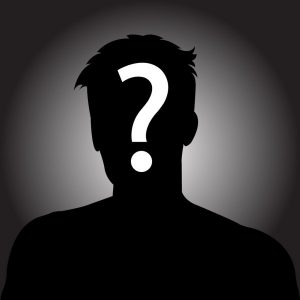 A member of the Crossfire Hurricane team investigating Russian collusion and “that guy” who accompanied Peter Strzok when interviewing General Mike Flynn in Jan 2017.
Pientka took notes in a “302” form that disappeared, his name was redacted from government documents and his image cannot be found anywhere on the internet.
He is a proverbial “Pandora’s Box”.
Click below for George Webb’s video discussing Pientka and his role in managing the nuclear stockpile at Kirkland Airforce Base, New Mexico, missing nuclear weapons (2008) and the murder(?) of whistlebower(?) Michael T. Smith.
George Webb puts the bullseye on FBI Agent Joe Pientka.
(fast forward to 19:00 for spoiler alert)