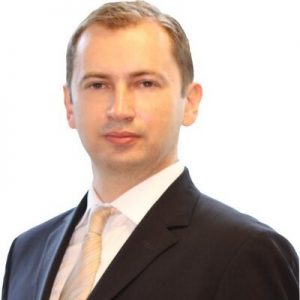 Russian/American with vague connections to Trump real estate, Fusion GPS.
Millian had been cited as a supposed source in the Steele dossier. This included “a well-developed conspiracy of cooperation” between Trump and Russian President Vladamir Putin, the salacious “golden showers” and the Wikileaks email dump.

On 11/05/21 Special Counsel John Durham indicts Igor Danchenko, the sub-source of the Steele Dossiere, on five (5) counts of lying to the FBI. Four (4) pertain to meetings between Danchenko and Sergi Millian. The indictment charges that they never met or even spoke to one another.