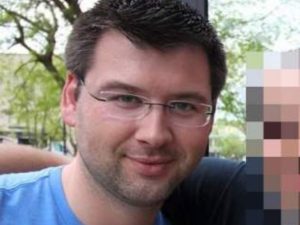 FBI Attorney who worked on the Clinton email investigation and the Russian investigation.
Inspector General Michael Horowitz’s investigation revealed that Clinesmith altered a CIA email that that was used to obtain the third of four (4) FISA warrants on Carter Page and used to spy on the Trump campaign.
The original CIA email had identified Page as “an operation contact”, someone who had helped the CIA.
Clinesmith changed it to read that Page was NOT an operation contact, thus, making Page fair game for an investigation.
The falsified email was considered to be the most egregious allegation of FBI misconduct in the Horowitz investigation. Other evidence revealed Clinesmith’s bias against Trump.