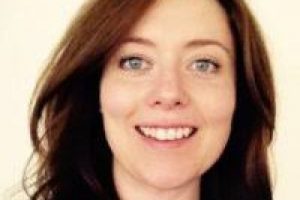 Depending on who you believe, either an Australian DFAT officer (Dept of Foreign Affairs and Trade, according to Australian sources -or- an ASIS agent (Australian Secret Intelligence Service), according to George Papadopoulus.
Girlfriend of Papadopoulus acquaintance, Christian Cantor of the Israeli embassy.
Aide to Alexander Downer.
Introduced Downer to Papadopoulus at the Kensington Wine Room in London on May 10, 2016, where conversations allegedly turned to Russia’s possession of damaging Clinton emails.