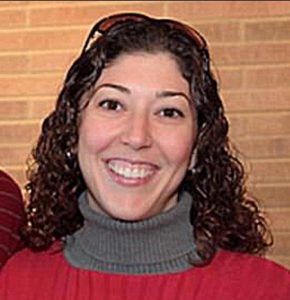 Former FBI Attorney and special council to FBI Deputy Director Andrew McCabe.
Page had an affair with FBI official, Peter Strzok.
Both were part of the Robert Mueller investigation team regarding Russian interference in the 2016 Presidential election.
Text messages between the two were made public, revealing an anti-Trump bias.
As a result, both were dismissed from the Mueller team and Page later resigned in May, 2018.