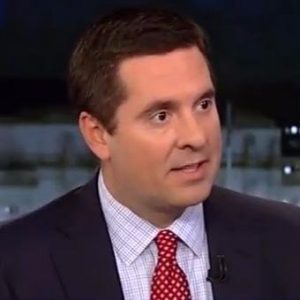 2012-2018 Chairman of the House Intelligence Committee.
Launched the Committee’s investigation into Russian interference in the 2016 election in March 2018, concluding that there had not been collusion.
Subsequently began an investigation of the FBI and the Justice Department for allegedly abusing their powers.
Author of the “Nunez memo”, identifying flaws in the “Steele Dossier” and the omission of critical details in the FISA applications to surveil members of the Trump campaign.
Republican Congressman from California.