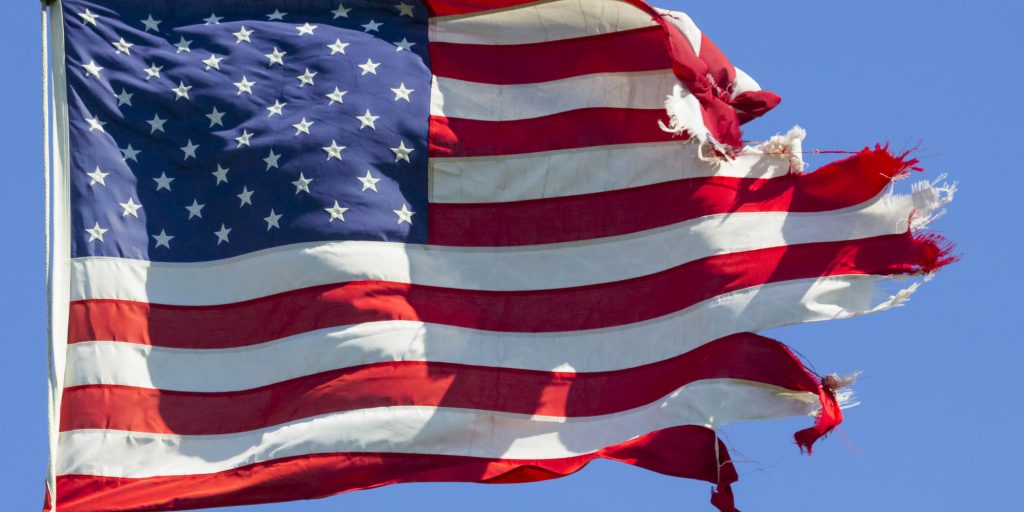 On January 6, 2021 Congress convened to count the 2020 electoral votes and declare Joe Biden the next US President.
The incumbent President was Donald J. Trump.
An estimated 500 thousand to one million disgruntled Trump supporters from around the country descended upon Washington, DC.
Outraged over what they believed was a fraudulent election, they came to protest.
What happened next would live on in infamy.